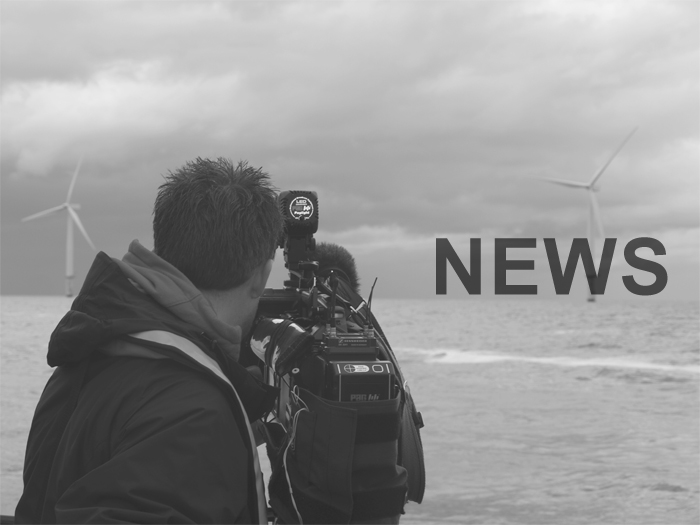 Triton Knoll Offshore Wind Farm was today delighted with the decision by Secretary of State for Business, Energy and Industrial Strategy, Greg Clark, to grant a Development Consent Order for its electrical system. 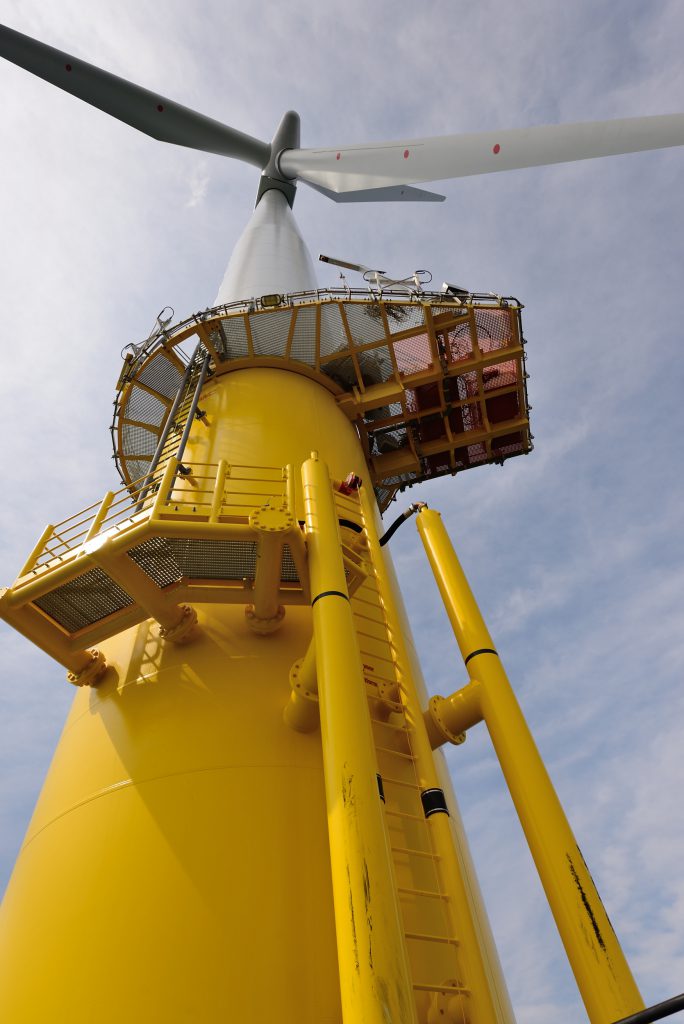 The decision marks one of the most significant milestones for the potential 900MW Triton Knoll, enabling the east coast wind farm to now progress as a fully consented project into the next Contract for Difference auction process.

In July 2013, the Secretary of State granted consent for the project’s offshore wind turbines, while this latest Development Consent Order (DCO) provides consent for the electrical system which connects the turbines into the national grid onshore. Today’s consent includes the offshore export cable, the onshore underground export cable, an intermediate electrical compound at Orby, and a new substation at Bicker Fen, ultimately ensuring the delivery of energy potentially into an anticipated 800,000 UK homes(1)  once the wind farm is fully operational.

Triton Knoll Consent Delivery Manager Melissa Read said: “Today’s announcement by Greg Clark is an important milestone in the development of Triton Knoll and a real testament to the high quality of application and information our consents team presented. A very thorough six-month long Examination has enabled a wide range of local views to be considered in the final proposals and we are very grateful to everyone who has taken part in this process. Obtaining consent is the start of the next phase in the project’s life cycle, and we look forward to working with the community and stakeholders as we take the project forward into construction.

“Triton Knoll has potential to be a real catalyst for supply chain and economic growth in the Greater Lincolnshire, Humber and East Coast regions and is already working locally and regionally to help develop the supply chain and establish a lasting regional economic legacy. In the Humber area, we anticipate the project could be worth a total of around £224million and support over 800 jobs annually during construction alone, while its operation could support a further 220 jobs annually locally.

“As a now fully consented project, Triton Knoll can confidently move forward creating business opportunities, jobs and equipping local people and businesses with new skills to be able to tender for jobs both with us and across the wider renewables sector for many years to come. There’s still a lot of work to do, but we’re looking forward to working more closely with local communities as the project continues to grow.

Triton Knoll was the largest Round 2 offshore wind farm site to be awarded in 2004 by The Crown Estate and is a joint venture between innogy SE(2) (50%) and Statkraft (50%), with innogy SE managing the project on behalf of the partnership.

While the project now has full consent, its next milestone is to achieve a successful bid into the Government’s upcoming Contracts for Difference auction.

Project Director James Cotter added: “Triton Knoll aims to be one of the most cost competitive offshore wind farms in Europe by seeking best value in all aspects of the project. At the same time, the project is committed to ensuring areas like the Humber, Greater Lincolnshire and East Coast economies can benefit most from its investment.”

“innogy has remained committed to Triton Knoll for nearly 13 years, convinced of its potential to be the most cost competitive offshore wind farm in UK waters, and one of the strongest opportunities for low cost, secure, home grown energy for UK consumers.

“The wind farm has a clear and genuine aspiration to deliver jobs, investment and new skills opportunities into the east coast region, and we look forward to its progress, successfully, into the next CfD bidding round, and ultimately operating at the heart of the Northern Powerhouse.”

Olav Hetland Senior Vice President of Offshore Wind Power at Statkraft said: “We welcome the Secretary of State’s decision to award consent for the Triton Knoll electrical system. It is testament to both the highly skilled team who worked on the application and the potential for the project to make a positive contribution to the UK’s energy mix.

“Together with our partners innogy our focus now is to ensure Triton Knoll enters the next CfD auction as one of the most cost competitive offshore wind projects to date, with opportunities for UK jobs and supply chain at the core of the project’s strategy.”

Onshore site investigations have now started around the cable route and landfall, to establish key information which will inform the detailed design of the onshore works. The project anticipates hosting a series of public open days early next year to present the plans to local people.

Triton Knoll is already building its presence in the region and establishing a relationship with the local and regional supply chain, in order to give businesses sight of and an opportunity to compete for emerging contracts linked to both the construction and operation of the wind farm.

It is also beginning to work closely with local organisations including local enterprise partnerships.

Through close integration of the supply chain into the project construction and operational phases, Triton Knoll aims to help build a specialist renewables supply chain on the east coast. This would be supported through appropriate local skills training and development programmes.

Triton Knoll Offshore Wind Farm site is located in the southern North Sea, approximately 33km off the Lincolnshire coast and 46km off the coast of North Norfolk. The offshore array area occupies an area of 135 km² in total, with an average water depth of approximately 18 m. A Development Consent Order (DCO) for the offshore array was granted by the Secretary of State in July 2013, which comprises the offshore array of up to 288 turbines with a maximum generating capacity of up to 1200MW together with associated intra-array cabling and up to four Offshore Substation Platforms (OSPs). Triton Knoll Offshore Wind Farm Ltd has since committed to a maximum project  export size of 900MW

The Development Consent Order for the Electrical System was granted by the Secretary of State on 2 September 2016, which connects the offshore array to the national grid at the existing National Grid substation at Bicker Fen. The offshore export cable makes landfall just north of Anderby Creek and continues underground to the connection point at Bicker Fen. The DCO application for the electrical system was submitted to the Planning Inspectorate (PINS) in April 2015. The application was formally accepted on 21 May 2015 and a formal Examination concluded on 3 March 2016.

(1) Energy predicted to be generated by the Triton Knoll project is derived using long term wind speeds calculated by meteorological models seeded with historical weather data obtained from satellite, surface-based and airborne measurement systems. The energy capture predicted and hence derived homes equivalent or emissions savings figures may change as further data are gathered. Equivalent homes supplied is based on an annual electricity consumption per home of 4500 kWh. This figure is supported by recent domestic electricity consumption data available from The Digest of UK Energy Statistics and household estimates and projections from the UK Statistics Authority.)

innogy SE is the new subsidiary of RWE AG. With its three business segments Grid & Infrastructure, Retail and Renewables, it addresses the requirements of a modern, decarbonised, decentralised and digital energy world. In Renewables we plan, build and operate plants to generate power and extract energy from renewable sources. We aim to rapidly expand renewables in Europe, both on our own and with partners.