The electrical system connects the offshore array to the onshore grid connection point at the existing National Grid substation at Bicker Fen. 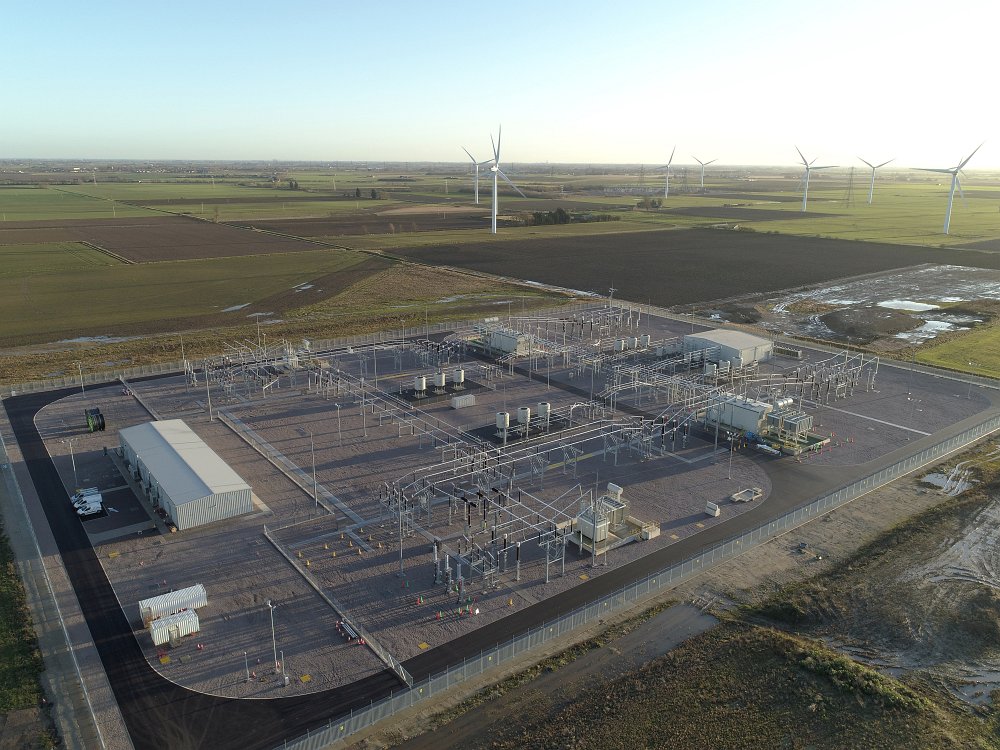 The Electrical System covers the offshore export cable, the underground landfall infrastructure to the north of Anderby Creek, an underground onshore cable system and a new substation near Bicker Fen, ensuring the connection of the offshore turbines to the national grid onshore and ultimately into UK homes.

For further background on the selection of Bicker Fen as the grid connection point, the process carried out to select the site and route for the electrical system infrastructure, and further design developments please click here.

The consent application for the electrical system was accepted by the Planning Inspectorate (PINS) on 21 May 2015. A formal examination of the application was conducted and concluded on 3 March 2016.

A decision to grant the Triton Knoll Electrical System Development Consent Order (DCO) was taken 3 September 2016 and issued by the Secretary of State for Business Energy and Industrial Strategy, Greg Clark, on 6 September 2016.

For all application and examination documents, including the consent decision, along with updates click here.

To view the Triton Knoll press announcement of the consent order click here.

Find out more about: