Undertaking an onshore cable installation through 57km of prime farmland is a difficult undertaking at the best of times. When Martin Knagg, Onshore Cables Package Manager for RWE, was tasked with installing a cable running from Bicker Fen to Anderby Creek, he had to manage the project while mitigating the risks posed with a worldwide pandemic.

When lockdown was first announced, many construction firms simply ceased operations. However, the Triton Knoll Offshore Wind Farm was considered a project of national significance and the cable installation was essential to its success – both to energise offshore assets and to connect the wind farm to the grid. Onshore Cables Package Manager Martin Knagg had the job of ensuring the 57km cable installation continued with minimum risk to workers or the wider community.

Martin worked closely with J Murphy and Sons (JMS), RWE’s principal contractor for the cable installation, to come up with a solution that worked for all parties. The first thing was to form a joint task force and look at all the activities involved in the project from a health and safety and risk-management perspective.

It quickly became clear that many activities on the cable route could be continued without breaching social distancing regulations. Stripping the topsoil from farmland to prepare for the trench, for example, required only two workers. One would use a bulldozer to clear the soil, and the other would operate a lorry to remove it with no need for physical interaction between the two. The same was true for laying the cable, which required just one wagon driver and one crane operator.

For workers that needed to operate in groups (such as high voltage cable jointers or trench excavation teams ) JMS came up with the idea of working in pods or groups. Up to four people would lodge, eat, travel and work together and, for social distancing purposes, be treated as one person. They would have no physical interaction with anyone else on site. If anyone in the pod showed any symptoms of COVID, the whole pod would then stay away from site and self-isolate until tested and quarantined according to government and RWE regulations. To maintain distancing between individuals and pods, deliveries of construction materials were made to separate compounds – which were then only accessed by one team.

Where people did need to work in enclosed spaces, RWE and JMS took extra precautions – including putting in extraction systems, positive air pressure PPE and shields and using protective gloves and facemasks. They also used a fogging machine to disinfect enclosed spaces such as jointing containers and offices on a daily basis. The fogging machine creates a mist that lasts for 20 minutes and disinfects any surface that it comes into contact with.

As well as isolating workers from each other, RWE needed to ensure that work on the cable installation did not bring workers into contact with the wider community. One key measure was to minimise travel. To facilitate this, some workers stayed locally for two to three weeks at a time, while other members of the Triton Knoll team stayed in Lincolnshire for the duration of the project. RWE and JMS purchased space in designated COVID safe hotels, giving them much more flexibility over where workers were lodging and eating. During the day, JMS operated its own welfare service, delivering food and drink to workers on site – avoiding interaction with the local community.

Results
The project was an unqualified success – both from a safety point of view and in terms of the successful completion of the task:

• RWE and JMS had risk assessed all operations and were able to resume work to full capacity within a month of the start of the pandemic.
• No cases of COVID-19 were reported by anyone directly involved with the project throughout its duration.
• The overall safety record was excellent: three million miles travelled, and nearly one million hours worked without a single lost-time incident.
• The project was completed on time and within budget and broke several records – including one for the longest onshore wind farm connection in the UK and the most horizontal directional drills ever undertaken on a single project in Europe.
• Great relationships maintained with the local community and with the contractor. 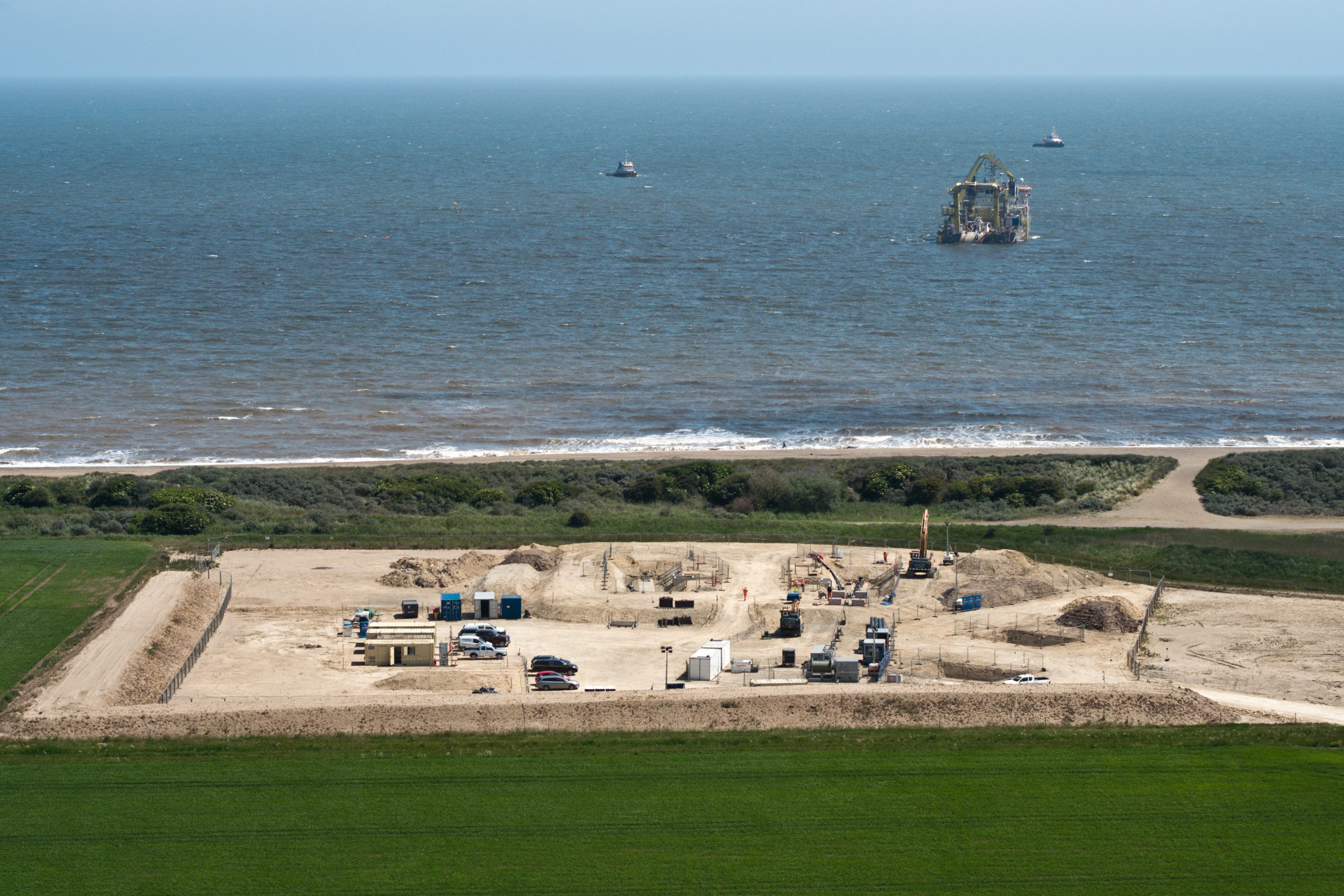 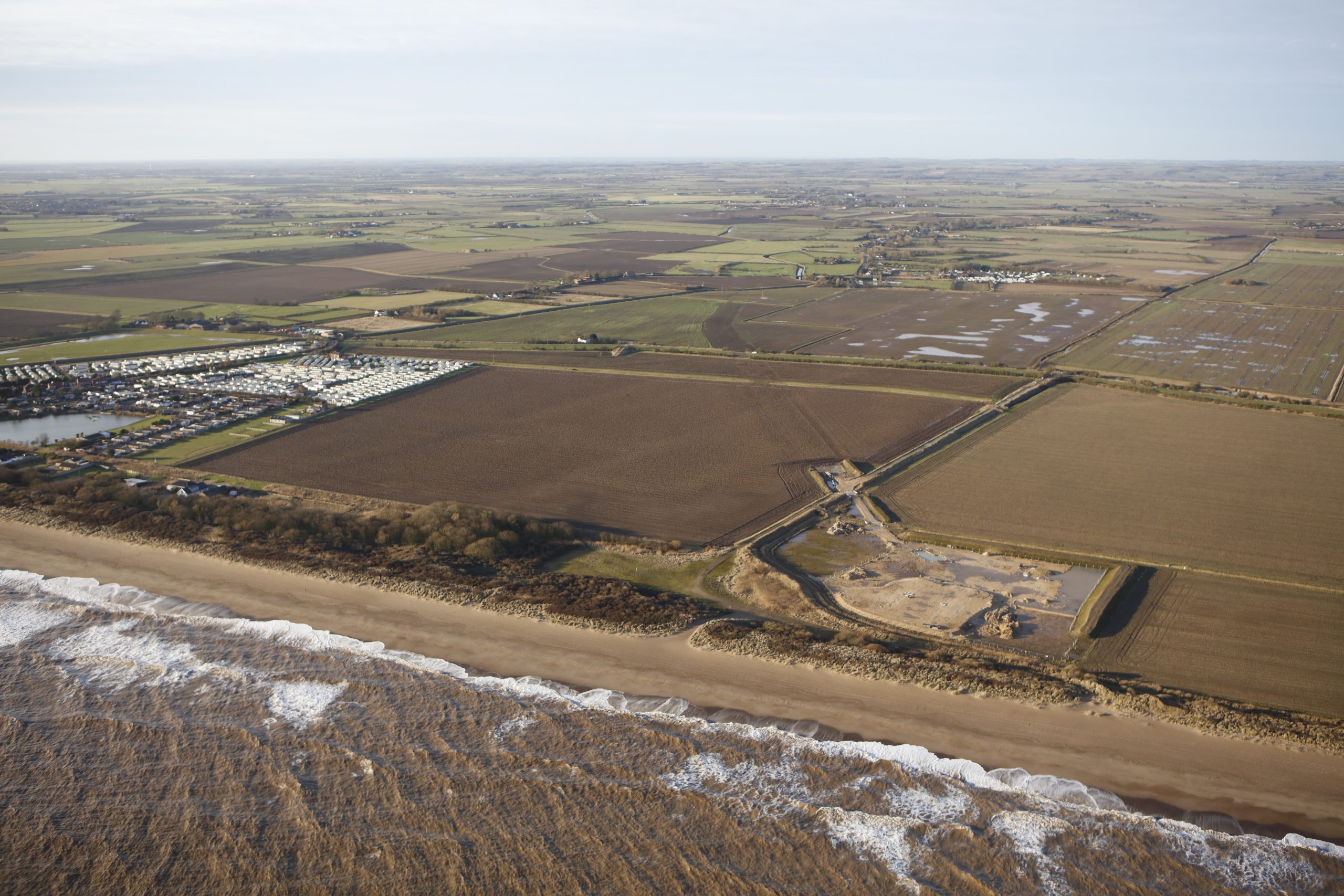