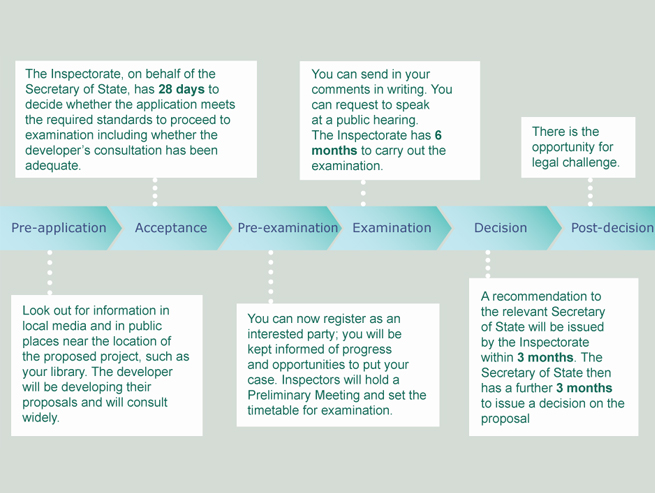 The project team for Triton Knoll is currently preparing an application for a Development Consent Order (DCO) for the Triton Knoll Electrical System which will be submitted to the Planning Inspectorate at the end of April 2015.
Following the statutory consultation on the Triton Knoll Electrical System (TKES) in Autumn 2014, a detailed consultation report is being prepared as part of the Development Consent Order application which will include responses to all the feedback. We are very grateful for all the comments received and where possible we have incorporated them into our application. As a result of these comments, and on-going discussions with stakeholders, a number of changes have been made to the project order limits, and these include:

Other changes and details of those listed above are outlined in the consultation report. The consultation report, along with all other application documents, will be available from the Planning Inspectorate website after the application has been accepted for examination. In addition, a newsletter will be available on our website in the summer to update you further on the project. In the meantime if you would like any further information about Triton Knoll, please