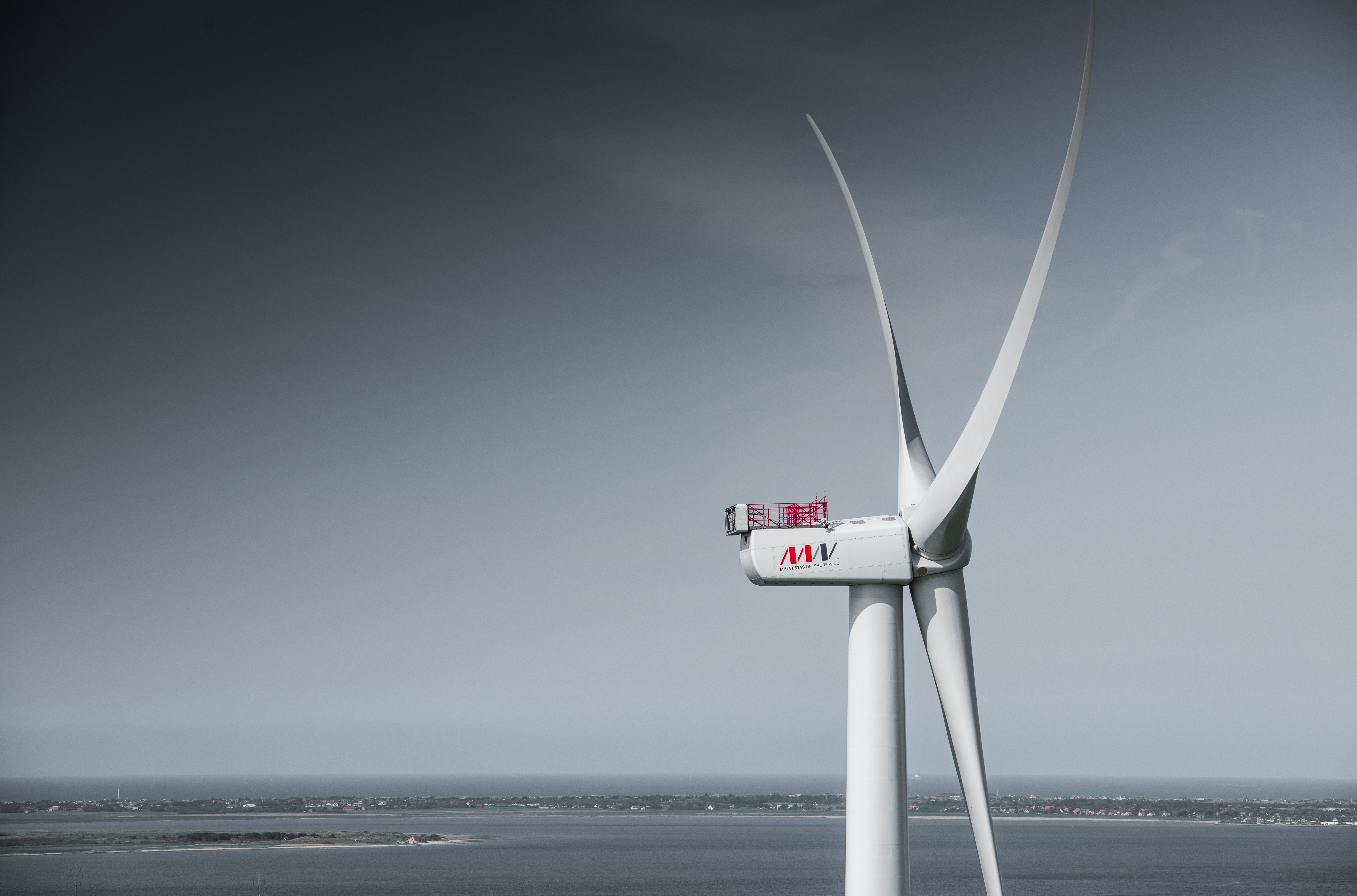 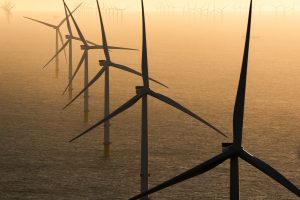 Triton Knoll has placed orders with world-leading turbine manufacturer MHI Vestas to provide the offshore project with 90 of its V164-9.5 MW machines, currently considered to be the most powerful on the market.

MHI Vestas will establish a full-scale turbine pre-assembly operation at Able UK’s Seaton Port in Teesside,  from enabling works to loadout. It is anticipated that, in total the port activity involving all partners could create around 100 new and predominately  local jobs, and unlock over £16m investment in new infrastructure and equipment.

Triton Knoll has also agreed a Memorandum of Understanding (MoU) with ABP to use its Grimsby facility as the wind farm’s long term Operations and Maintenance (O&M) base. Studies estimate the O&M work has the potential to support up to 170 direct and indirect long term jobs.

innogy, the majority equity shareholder of Triton Knoll (59%), is managing the construction of the project on behalf of partners J-Power (25%) and Kansai Electric Power(16%).

Triton Knoll Project Director Julian Garnsey, said it was an exciting day for the project: “This is a great moment for Triton Knoll and the UK offshore wind industry as we formally secure the means to deliver around £2billion of new UK energy infrastructure. Triton Knoll expects to deliver at least 50% of our investment with UK firms over the project’s lifecycle and at the height of construction we expect to see over 3000 people working on the project.

“We are delighted to be expanding the project’s UK footprint with MHI Vestas and these two east coast ports. The subsequent investment in Able UK’s Seaton port facility represents a great opportunity to enhance offshore wind port facilities within the Northern Powerhouse region.”

MHI Vestas will supply 90 of its most powerful world-leading turbines to the project. Turbine tower sections, blades and nacelles will be assembled at Seaton, before being loaded on to construction vessels for transport and installation at the wind farm, over 30 kilometres offshore.

“In providing 90 of our flagship V164-9.5 MW turbines, MHI Vestas is proud to partner with Triton Knoll to leverage our UK industrial footprint, notably our production of blades already being successfully exported, and work with Able UK to develop the Seaton facility into a full-scale, pre-assembly site for this project.”

Able UK will develop an additional 140metres of new heavy-duty quayside at the port, and invest in equipment and facilities to support delivery of Triton Knoll. It says the investment will help the port become a competitive force within the offshore sector and providing considerable opportunities for the local supply chain.

Able UK’s Executive Chairman Peter Stephenson, said : “We have enjoyed a long and constructive relationship with Triton Knoll culminating in today’s announcement – it’s a massive vote of confidence in the UK, ourselves and the Teesside supply chain. Our sustained investment means we can provide a bespoke and tailor-made solution for Triton Knoll.

“This contract effectively completes Able’s offshore wind CV and is very much the start of something that will continue to grow. Government policy supports further growth in the offshore wind sector, with some of that potential on our doorstep, such as innogy’s Sofia project. However, we do not take things for granted and our first and most important task is to ensure the successful and efficient execution of this exciting project.”

Commenting on the news Tees Valley Mayor Ben Houchen, said: “This announcement underlines the increasingly important role the Tees Valley is playing in the development of the UK’s offshore wind capabilities.

“Able is already experienced in supporting foundations and installation and will now be able to showcase Able Seaton Port facility (ASP) and the wider area as a world class location for the installation of wind turbines. The number of companies that are based in our region that have a strategic role in delivering offshore wind projects means we are on the brink of becoming a centre of excellence for the industry.

“We look forward to this positive trend continuing and anticipate we will be well placed to provide similar support to the massive wind farms making up the Dogger Bank zone, as well as looking to further opportunities beyond.”

Triton Knoll is located 32km off the Lincolnshire coast. It has a planned installed capacity of 860MW(1), capable of supplying the equivalent of over 800,000 UK households per year with renewable electricity.

It is estimated that the average annual generation expected at the site could be equivalent to the approximate domestic needs of an expected minimum of 800,000 average UK households. Energy predicted to be generated by the proposal is derived using wind speeds monitored in the local area and correlated with long term reference data. The energy capture predicted and hence derived homes equivalent figure may change as further data are gathered. Equivalent homes supplied is based on an annual electricity consumption per home of 4100 kWh. This figure is supported by recent domestic electricity consumption data available from The Digest of UK Energy Statistics and household figures from the UK National Statistics Authority.”