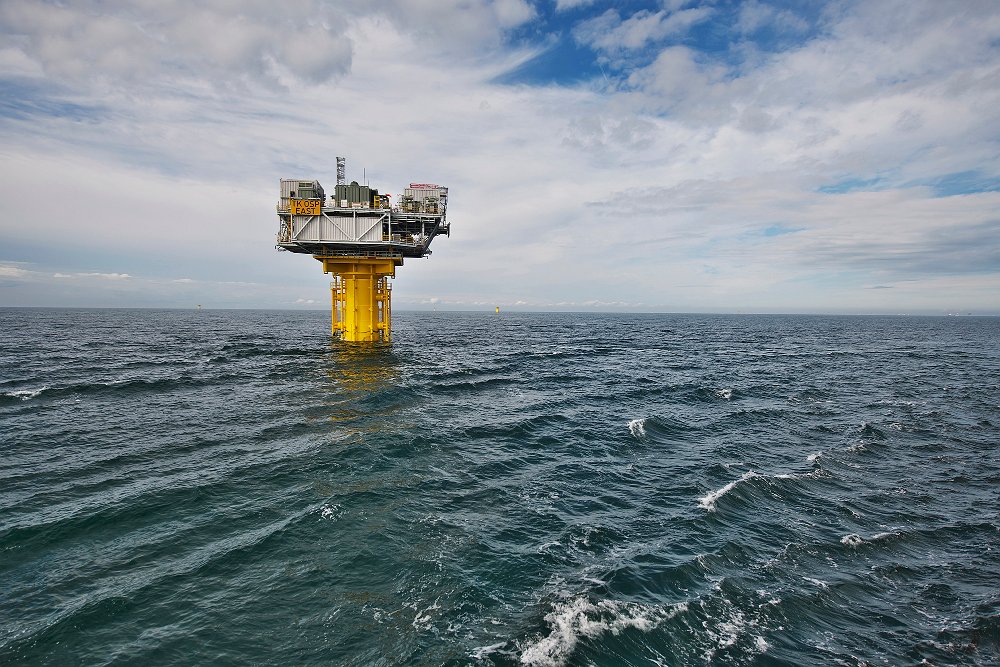 The Triton Knoll Offshore Wind Farm has successfully generated renewable electricity for the first time. First generation follows the installation of the first of the project’s 90 wind turbines in January 2021 and the successful energisation of the project’s transmission system including the offshore substation platforms, offshore export cable, onshore cables and onshore substation.

Julian Garnsey, Project Director for Triton Knoll and RWE said: “It’s fantastic to see Triton Knoll generating clean renewable electricity for the first time. I would like to thank the entire project team and all our supply chain partners for achieving this milestone safely and on time despite the significant challenges presented by the Corona pandemic.”

All blades, nacelles and tower sections are being handled at Able Seaton Port; a specialist Teesside turbine construction base established and prepared for offshore wind project usage by Triton Knoll and Vestas. Installation is being carried out by DEME, using the jack-up vessel Wind Osprey, provided by Cadeler.

Flemming Ougaard, SVP, Head of Global Offshore & Construction at Vestas said: “We are delighted that our V164-9.5 MW turbines are now generating first power at Triton Knoll. This project is a key milestone for Vestas, as we are installing some of the first 9.5 MW turbines off the UK coast with blades supplied from our Isle of Wight and Fawley facilities. With pre-assembly taking place at Able Seaton Port as well, this project is truly delivering for the UK, and powering UK homes with clean, offshore wind energy.”

With continuing concern over the impact of climate change, the need for nationally significant offshore wind projects like Triton Knoll is greater than ever. Triton Knoll Offshore Wind Farm will have a maximum installed capacity of 857 megawatts. Once fully operational it will be the most powerful in the RWE global fleet, capable of powering the equivalent of over 800,000 UK homes(2) and helping decarbonise the UK’s energy infrastructure.

The project is located over 32 kilometres off the Lincolnshire coast, with a turbine array that covers an area of 145 square kilometres. It is jointly owned by RWE, J-Power and Kansai Electric Power, with RWE managing the construction, long-term operation and maintenance works, on behalf of its project partners.

It is estimated that the average annual generation expected at the site could be equivalent to the approximate domestic needs of an expected minimum of 800,000 average UK households. Energy predicted to be generated by the proposal is derived using wind speeds monitored in the local area and correlated with long term reference data. The energy capture predicted, and hence derived homes equivalent figure may change as further data are gathered. Equivalent homes supplied is based on an annual electricity consumption per home of 4100 kWh. This figure is supported by recent domestic electricity consumption data available from The Digest of UK Energy Statistics and household figures from the UK National Statistics Authority.